Frank Ezinga Who is this?
Organ Lessons & Improvisation Find out more about learning from Frank Ezinga
Buy sheet music or CDs Looking for accompaniment music, or a CD?
Church Music, Liturgy, Psalms and Hymns A workshop will make you more informed

Learn how to play the organ, how to accompany, or learn to improvise...

Understand more about the background of tunes, how to accompany, history of church music, techniques, etc. 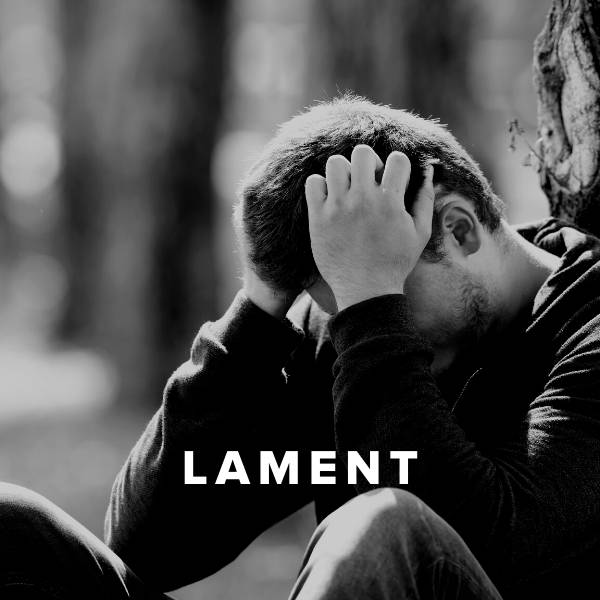 I had a discussion with some church members about singing. Their point was that the songs in the church should, in principle, be praise songs and that we should be […] 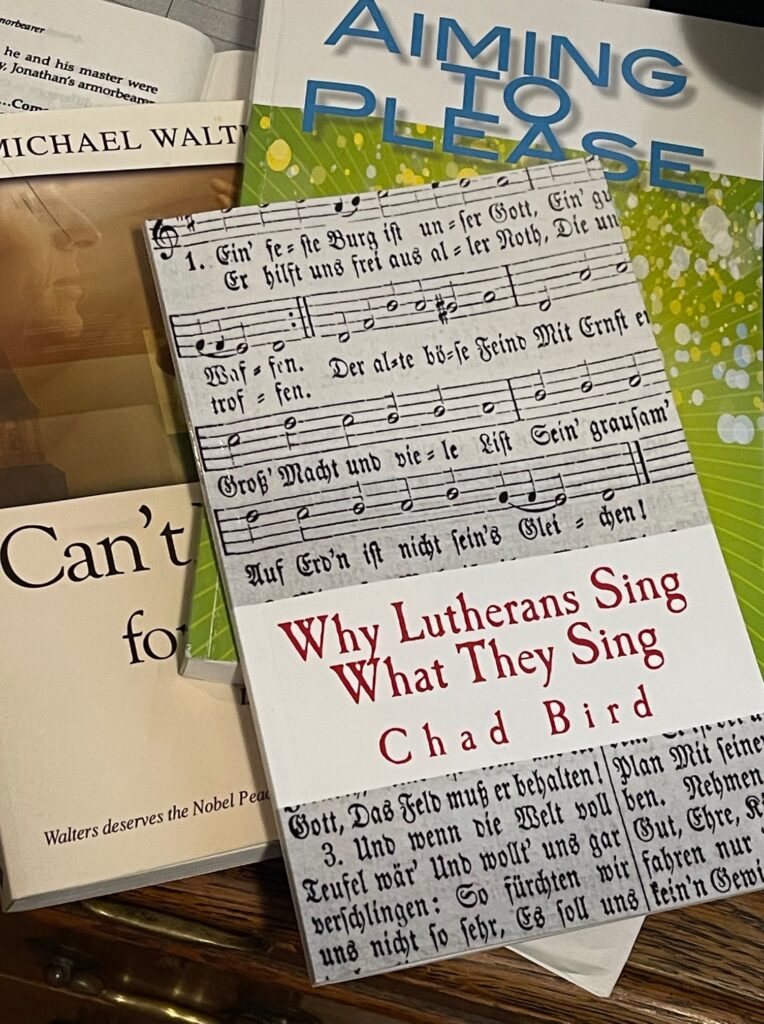 Why Calvinists Sing What They Sing

Especially now the restrictions are easing, many people are saying: “Can’t wait for Sunday.” Did you know that there is also a book with that name by Michael Walters? The […] 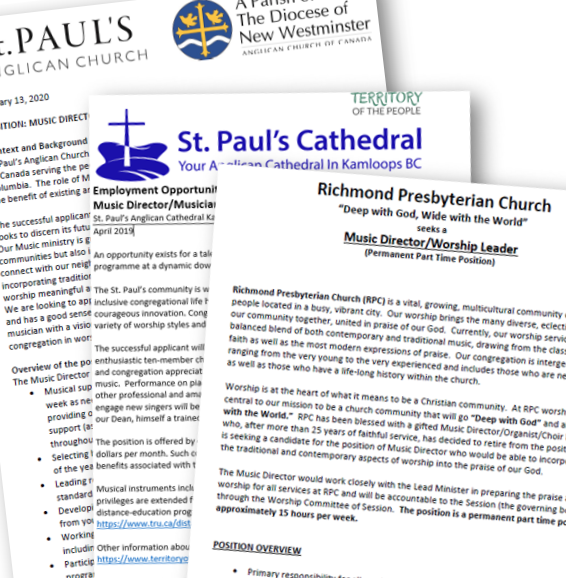 Regularly I received emails with organist/music director vacancies. Details about what is expected are included, and in one case, applications were to be emailed to the “search committee.” Makes me […] 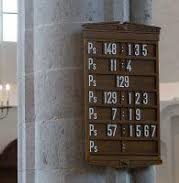 In the last few years, there is much talk about singing Psalms: rediscover and reintroduce Psalm singing. For example, in 2018, the Getty conference was dedicated to singing Psalms. Some […]

The Power of Singing

SINGING REVOLUTION Estonia became independent from the USSR through a Singing Revolution. Four years of people singing, united, standing ground against the Soviet tanks, and: they succeeded. In 1991 they […]

Count your blessings in Church Music

In Presbyterian, Anglican, Catholic, and Reformed churches you don’t expect to hear the same music and sing from the same ecumenical hymnal. Also within the Reformed Churches different songbooks are […] 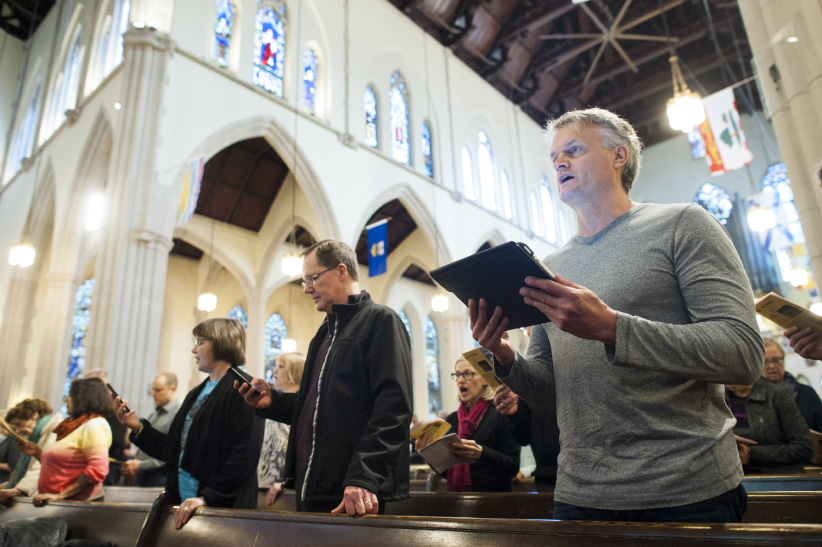 Let’s shake it up in church… …because the same things every Sunday become a boring routine. Sometimes we hear this sentiment, with some ministers responding by being creative, yet without rocking […]